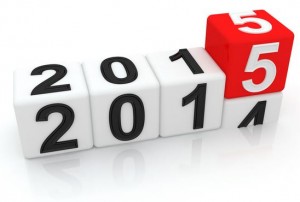 It’s interesting the effect that January 1 can have on so many of us. Apparently, there is something about starting over that appeals deeply to us. The beginning of a new year can feel like an opportunity for a new beginning in our lives. Like a lot of you I certainly have some “new beginnings” in mind for myself.

A case could be made for January 1 being celebrated as Choice Theory Day. Maybe more than any other day of the year, January 1 represents the “kick off day” for putting into practice the quality world pictures that we believe captures the best version of ourselves. January 1 represents our ability to choose to embrace a new, better us. We take an inventory of ourselves, especially in October, November, and December, and we come up short. We recognize we aren’t making good choices and thank goodness January 1 is just around the corner so we change things for the better. I say let’s do it! Let’s pursue the best versions of ourselves!

The Better Plan blog has completed its second year of sharing choice theory posts and the following data may be of interest to you.

The busiest day of the year was November 19 with 161 views. The most popular post that day was entitled Stamina. (The Stamina post was about a classroom I visited during a NapaLearns board meeting. NapaLearns shared the post with their peeps and it led to more views.)

There were 90 new posts during the year, contributing to the 174 total posts in the archives.

And followers contributed 532 comments responding to the posts. (Compared to 371 in 2013) 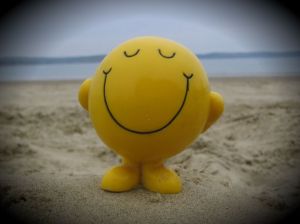 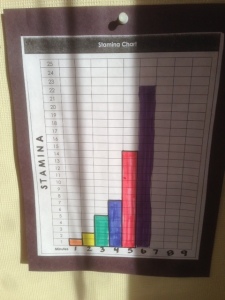 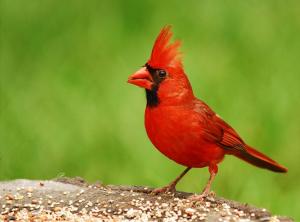 Some posts (like the 7 Cardinal Rules) continue to be discovered and read long after the date they first are posted. I am not sure if search engines lock onto an effective tag associated with the post or if people are looking through the Year in a Glance archives and locking onto a catchy title.

Top referring sites include Facebook, Twitter, and Pinterest. I thought I was hooked into Google and general search engines, too, but maybe I’m not. I’ve got to look at that.

People from 138 different countries read posts from The Better Plan blog during 2014, although most readers were from the United States, Australia, and Canada.

The most commented on post was Essential Elements in a Classroom Management Class? which appeared on September 6. This was excellent because I gave an assignment to my class that connected them with the insights that so many of you shared. Very cool!

December 31 is also significant in that the publisher tallies the number of Glasser biographies, both paper and electronic, that have been sold. I don’t know what that number is as I write this, but I assume I will soon learn how well or how poorly the biography has done. To those of you who have purchased the book and have shared supportive comments with me, and to those who have uploaded reviews of the biography on Amazon — Thank You! Hopefully, the word will continue to get out there regarding the existence of the biography, with the result being even more people learning about William Glasser and his life-changing ideas.