Although I am an adult, it feels like I am still trying to figure out who I am. Does that make sense? I’m not sure what I want or what I have to offer. It’s a bit depressing, actually.   Shane N.

Identity theft and the fraud often associated with it affect 15 million Americans a year at a cost approaching 50 billion dollars. It is maddening when a person usurps another person’s identity and then steals his victim’s income or savings. As a result, a lot of effort goes into protecting identities. As important as our financial identity is, though, it shrinks in importance when compared to our personal identity, which is the essence of how we see ourselves. If anything must be nurtured and protected, especially in children, it is this persona we refer to as identity. 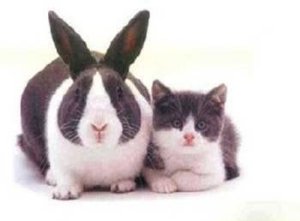 As adults we forget this nurturing thing, a lot, and often shift towards emphasizing that our children assume a role, rather than helping them identify their identity. Roles are like “job descriptions” that an adult wants a child to fulfill or a mask that an adult wants a child to put on. When roles are forced on young people, rather than their identity being nurtured in freedom, to me, it is a form of identity theft. It is like stealing who a child really is and replacing it with a forgery of someone else’s design.

One of the greatest things my parents did for me was to help me become the person I wanted to be. I never felt pressure to become what they wanted me to be or to make them look good. Now that I am older I realize what an amazing thing that was for parents to do.   Raine W.

It is a great gift when adults support young people in every way possible, yet give them the space to become the best versions of themselves. As adults we may have a picture of what we want our child to become—a doctor, a pastor, a sports hero—or we may have pictures of what they should look like, what their hobby should be, who they will marry, and where they will live. And, once these pictures are in place, we tend to manipulate circumstances in such a way that reality will come to match those pictures. Manipulation is a part of the identity theft process. The gift lies in staying away from it. 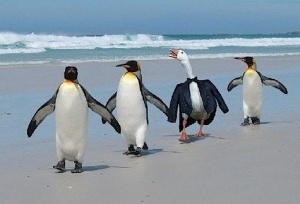 Choice theory is a big help when it comes to identity formation. It helps adults who are trying to fix themselves later in life; better yet, it helps parents and teachers keep from screwing kids up in the first place. The theory helps because it is based on the idea that the only person I can control is me. Rather than being externally controlled, we are internally guided. This internal guidance system starts to be formed at birth. When parents and teachers understand choice theory they behave in a way that honors the internal guidance systems in children. We come to recognize how ill-advised it is for us to be the guidance system for another person, and how necessary it is for children to develop their internal guidance as soon as possible. 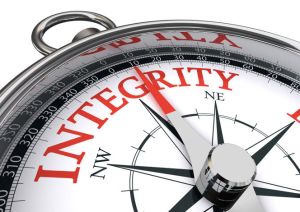 is being discounted on Amazon! 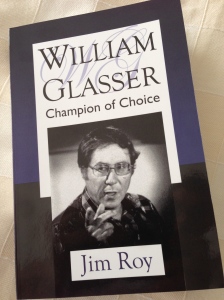 The Choice Theory Study Group scheduled for May 24 has been cancelled. Stay tuned for next school year’s calendar.

Those just joining The Better Plan check out the 2013 – Year At  a Glance link in the upper left hand corner of the page to easily discover articles from last year.