The Greatest Scam of All Time? 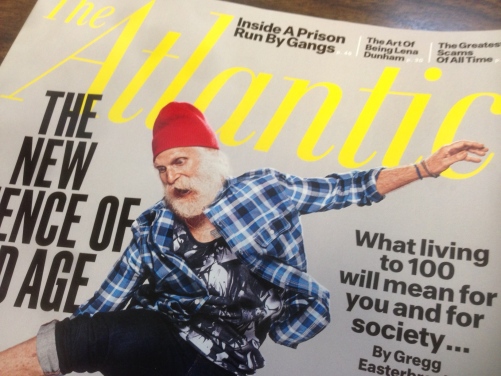 The current edition of The Atlantic (Oct. 2014) has a small headline on the cover that caught my eye. “The Greatest Scams of All Time” it read. Given something I remembered about Glasser, I was interested in learning more about these scams. 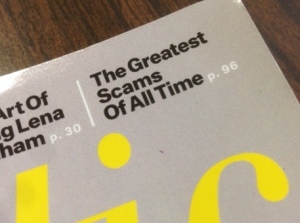 The scam article turned out not to be an article at all. (Irony?) Instead, it appeared on one page, the last page of the magazine, and listed the answers that various famous people gave in response to the question, “What is the greatest scam of all time?”

Mark Seal, editor of Vanity Fair, said it was the purchase of the island of Manhattan for roughly $25 from a tribe of Indians. (Although some point out that the Indians didn’t own the land in the first place so it was really them that pulled the scam.)

Robert Whitaker, author of Anatomy of an Epidemic and one of my favorites, Mad In America, and a participant in the recent Mental Health and Happiness on-line conference, explained how a process in the 1920s, where a goat’s gonads were placed in a man’s testicular sac, was advertised to increase virility.

Criss Angel, famous magician, in the spirit of Harry Houdini’s promise of a cash prize to anyone who could demonstrate supernatural abilities, offered $1 million to a Long Island psychic to prove her “powers.” The psychic has so far declined.

And Frank Abagnale, the author of Catch Me If You Can (on which the movie of the same name is based), feels that Bitcoin is the scam of scams.

The question, What is the greatest scam of all time?, brought me back to an interview I had with Glasser in 2004, not long after his book, Warning: Psychiatry Can Be Hazardous to Your Mental Health (2003), hit bookstores. When I pushed him a bit to explain why he felt compelled to write the Warning book, and to give it such an accusing title, he responded clearly and firmly.

“I wrote the Warning book because society is looking for a chemical cure to an unhappy problem. This is the most gigantic medical fraud that’s ever been perpetrated in the United Staes—the fraud of mental illness. I mean it’s gigantic!” 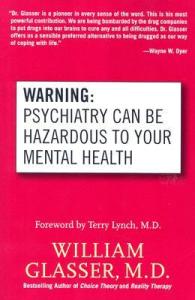 One of the chapters in the Glasser biography is entitled Warning and is the place in the book where I describe the physicalizing of mental distress into brain disease, which gave the drug companies a platform from which to make huge profits and affirmed the psychiatry profession as a medical specialty.

Is this how Glasser would have answered the greatest scam of all time question? I don’t know. I wish he was still here so that we could hear it from him directly. In some ways the Warning book was a bit uncharacteristic for him. He had strong feelings throughout his life about talk therapy being the best way to help a person in distress, and he was proud that he never prescribed a brain drug during his career, yet he was not on a warpath. I characterized him as being involved in the good fight of choice theory, rather than in a bad fight against the pharmaceuticals.

It wasn’t lost on me that Glasser had written a book called Warning, which called out the drug companies and psychiatry, yet within a short time after the book’s publication he had moved on to another focus, that being the need to view mental health as a public health issue, rather than a medical issue. When I pointed out how “the Warning title seemed to sound the battle cry for a full-on, prolonged assault on the psychopharmacology system, he responded, almost in a tone that confirmed his desire to move on, “I’m damning psychiatry as much as I’m gonna damn it. I’m saying they diagnose diseases that don’t exist, they give drugs that can harm you, and they tell you that you can’t help yourself. That’s about as good as I can do.”

Some of you have noticed that an additional navigation link has been added to The Better Plan website. Now you can easily access all of the blog posts, along with reader comments, in quick, chronological order. Categorized by month the posts are just a click away! 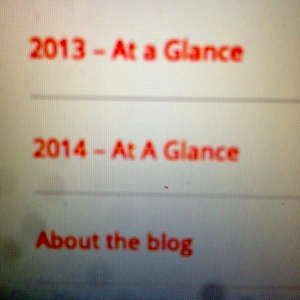 Some things to keep in mind –

+ Take a moment and enter your email address to FOLLOW the blog. You will receive an email when new posts are posted. It makes it easy for you and helps the blog to grow, which will call attention to the ideas of Glasser and choice theory.

+ I think that to submit comments, I think you need to sign up with WordPress, although it is an extremely simple registration process. This also allows to LIKE a post, which is one more way to call attention to choice theory ideas within the blogging community. This is a good thing.

+ When you submit a comment, make sure you check the alert box so that you know when I or someone else responds to your comment.

+ Invite a loved one or friend or colleague to Follow the blog, too.

4 Responses to “The Greatest Scam of All Time?”